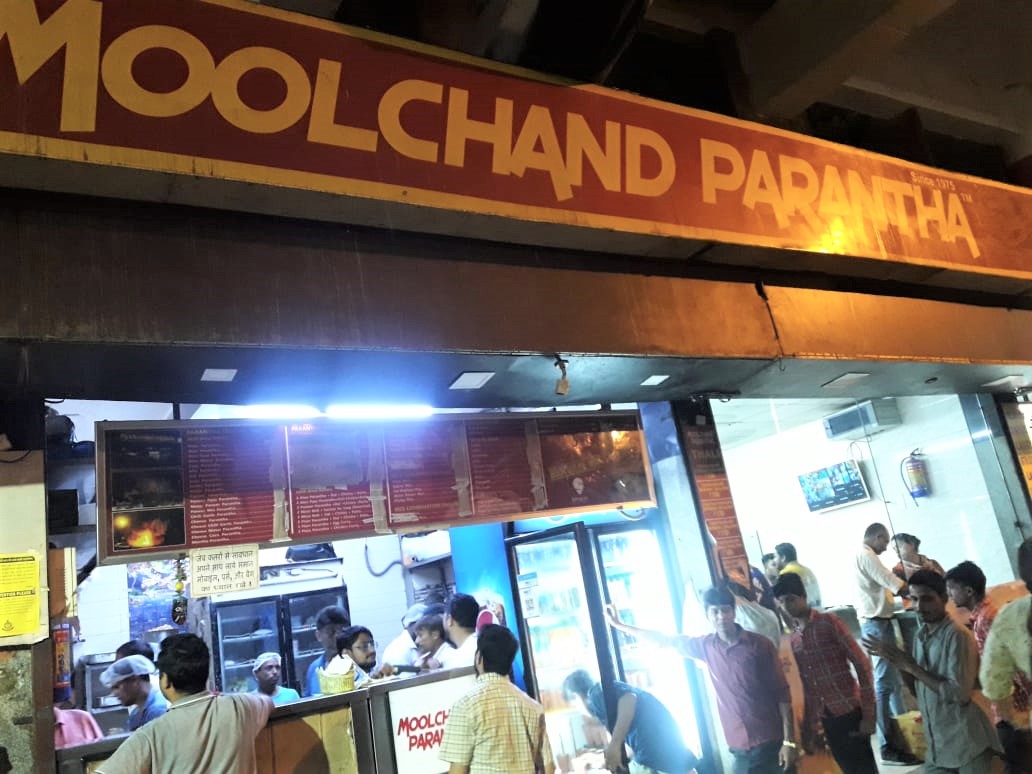 JNU often finds mention in StateOfDelhi blogs and more often than not the mention is in defense of the university. The current dispensation at the centre seemingly doesn’t think high of this academic institution. This despite its own Ministry of HRD approved NIRF rankings. JNU has consistently managed the second position among all universities. The only palatable reason for our two wise men from Gujarat having an adverse opinion of JNU could be basis their impressions of their colleagues. We have Nirmala Sitharaman and S Jaishankar, JNU alumini, in their cabinet. So Dilliwalahs if our economy and foreign affairs are in doldrums – blame it on that thousand acres compound around Ganga Dhabha!

Well, this piece was not to be about JNU but about Delhi University (DU). It seems that exposure to TV debates now makes this blogger slide into semantics involuntarily. Coming back to DU, the Academic Council of the university raised a dissent note on Draupadi, a story by Mahasweta Devi, being dropped from the English syllabus. And guess who tweaked the syllabus? It was a body that goes by the name of ‘Oversight Committee’. Can you believe it – there is an Oversight Committee! And this omission, if the Academic Council is to be believed, is no oversight but ‘vandalism’. Wonder who is Dhritrastra in this saga – the Ministry of HRD or the Vice Chancellor?

You got to give it to the resolve of the agitating farmers on the borders of Delhi. They stood up to the chilling Delhi winters and then to the scorching sun of Delhi summers and are now braving the monsoons. While the Centre plays Dhritrastra here – our man AK played up a Machiavellian card in connection with the farmers protest. Presenting himself as ‘deshbhakt’ (patriot), he said that anyone who is against the farmers’ agitation is a traitor.  And imagine him saying all this even without taking up that course in Entire Political Science! If reports are to be believed this is AK’s new ‘positioning’ (who needs Brand Consultants anyways!). Wait! There is more. He now intends to introduce a course on deshbhakti (patriotism) in Delhi schools. There is, however, no Oversight Committee for schools in Delhi to scrap this one!

StateOfDelhi Suggests: There was a time in Delhi when a roadside eatery offering the best anda-paranthas in town would set up its angeethi at 9 pm. You could confidently land up there as late as 2.00 am and be sure to be served. From truckers, to students, to graveyard shift office workers – the place at Moolchand crossing attracted everyone. You also had cine-goers from night shows at Archana theatre catching a bite before taking that zero-series night service DTC back home. Discussions on Spielberg to Benegal, glasnost’s impact to PVNR’s policies – accompanied the paranthas. Then came the Metro construction and all of this was lost. You can now visit Moolchand and pick up a parantha or two from Moolchand Paranthas – an eatery under the Metro Station. The offerings are similar and there is nostalgia alright but that spirit is gone.