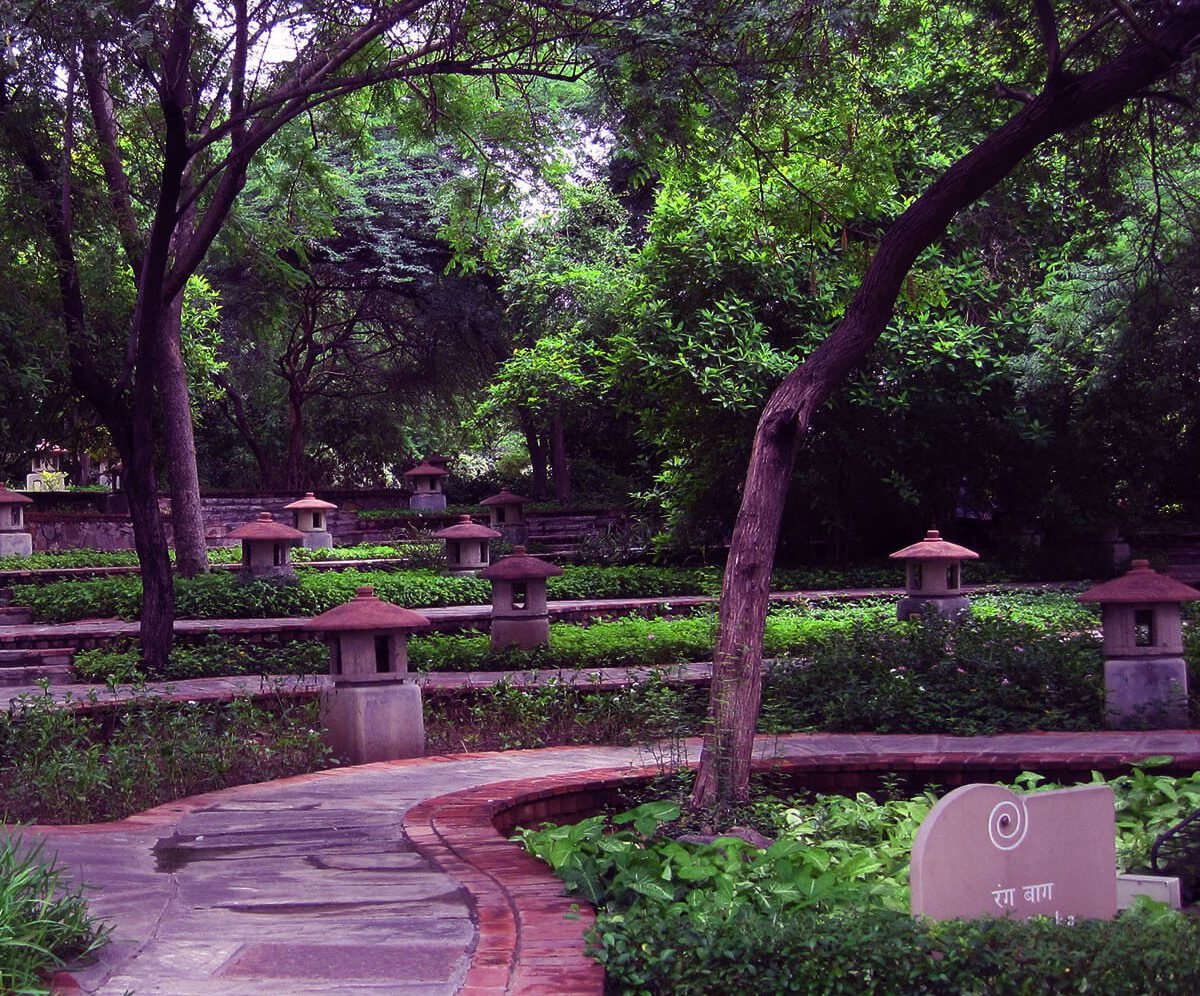 Tough times are on us. And they are being made tougher by the people we elected to govern us who are proving to be not just incompetent but insensitive too. Look at our man AK. The good boy behaviour he had put up for about six months before the Delhi elections has all but disappeared. He is back to his old ways. And his gaffes can provide so much material to any stand-up comedian that he can live without any other income but royalties from content he provides to the quipsters and save the Delhi Government’s coffers of a CM’s pension. Well, not that Delhi Government’s coffers are empty for this Government collected so much money from the ‘special corona fee’ of 70% over MRP on liquor sales that it has now decided to let go of the tax. The tipplers in Delhi are walking with their head held high for they are the ones who apparently resurrected this government. Keep walking, old monks!

A lot of AK’s detractors and even some of his supporters want to figure out how someone from an IIT cannot properly add up hospital beds devoted to Covid-19 in the city of Delhi. On the other hand, the nationalists are very upset at his wanting to reserve the non-existent empty beds only for Dilliwalahs. Delhi is suddenly short on leaders in the political arena. Even the cocky, arrogant, can’t-ever-go-wrong BJP has decided to kick out its state chief while the INC still doesn’t know who will fill up Shiela auntie’s sandals.

Never has an incident in the US evoked such a response from Dilliwalahs as was seen about the George Floyd’s incident. Folks who did not bat an eyelid on the 53 deaths during Delhi riots earlier this year or police atrocities at Jamia or police inaction at JNU are suddenly showing concern. May be it’s got to do with President Trump’s visit in February coinciding with the Delhi riots. Interestingly, President Trump was in news for claiming that PM Modi (who has had the longest ever uninterrupted stay in Delhi during the Lockdown) called him to discuss the breach on the line of control by the Chinese. This phone call made from Delhi is too good to ignore. So here’s a concocted version of how that conversation would have gone:

DT: Donald? Did you call me that?

NM: Why, I used to address Obama as Barak

NM: No. But I saw Patal Lok and I am sure that’s better. Will send you a link with subtitles. You can pick a lesson or two from it.

NM: You would learn how to subvert the cops and the system. You didn’t learn nothing from your Delhi visit for how could that cop Art Acevedo say what he did? He told you to shut up!

DT: So much to learn from you NaMo. Thanks. Will check. How are your Chinese guests?

NM: Now you are kidding me. They are ill-mannered. They have overstayed.

DT: I am so glad you are realizing it. I have been upset with you on that account too…especially the way you planned my trip to Ahmedabad.

NM: Why? Didn’t I get a million people for you at Ahmedabad?

DT: The swings! NaMo you didn’t take me to the swings at the riverfront like you took Xi!

StateOfDelhi Suggests: Get to Dilli Haat once this Covid-19 has gone and whisper a prayer for a worthy son of Delhi whom we lost on the last day of May. Architect Pradeep Sachdeva, who gave Delhi the iconic Dilli Haat and then the much talked about Garden of Five Senses, passed away on 31st May. That a space amidst the match box like structures of Kidwai Nagar with a sewer passing through it would become a melting pot for handicrafts and culture right on the edge of Lutyens Delhi shows the genius of Pradeep Sachdev. He took us Dilliwalahs back to our Indian roots by using indigenous, natural materials that integrate inconspicuously yet have a strong aesthetics appeal. StateOfDelhi salutes the departed soul.