We are available email us now.
stateofdelhi@gmail.com
Follow us
Books & Films 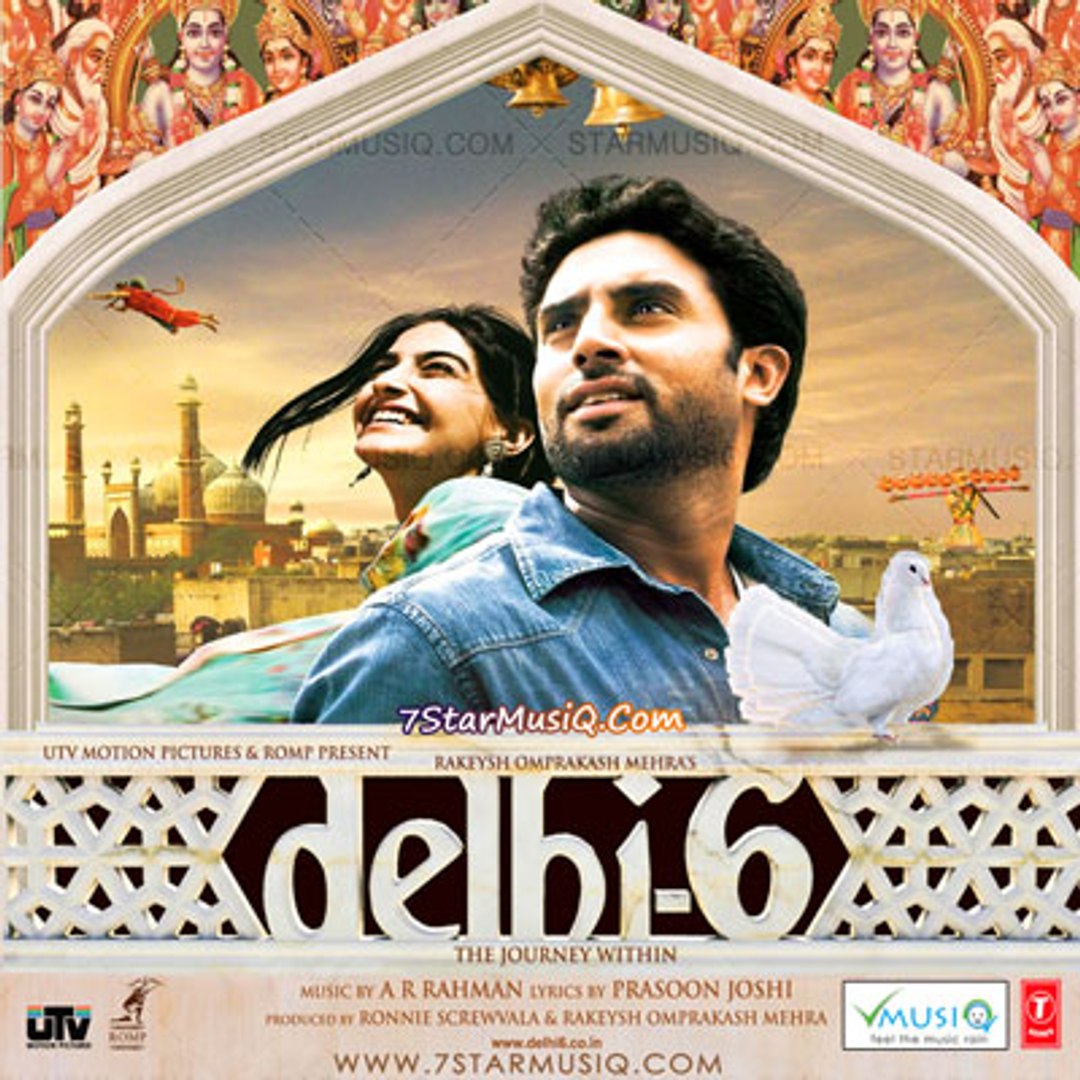 There have been quite a number of Hindi films that have been shot in Delhi. The Delhi Metro or the prominent markets of Chandini Chowk or Connaught Place or Dilli Haat are tempting for any film unit to show often just to establish Delhi as a location of the story. Some of the monuments such as Qutab Minar or Red Fort or Humayun Tomb have attracted film-makers for these also add to the overall aesthetics of the film. However, there have been a few films that truly capture the essence of the city or reflect the ways of Dilliwalahs. Here is a list of Hindi films that have managed to do just that:

Some of the other notable films that capture life in Delhi are:

Then there are some other movies that have songs or a few scenes from Delhi but are not about Delhi such as Fanna, Mere Brother Ki Dhulan, Kurbaan, Fitoor, Bajrangi Bhaijaan etc

A Walk Through History with Rana Safvi 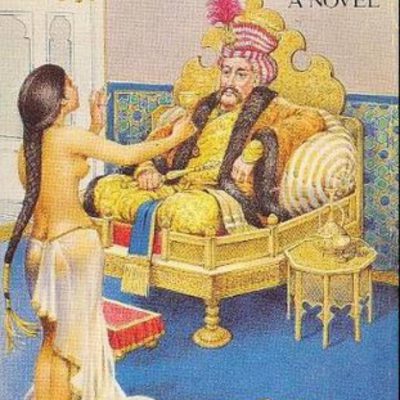 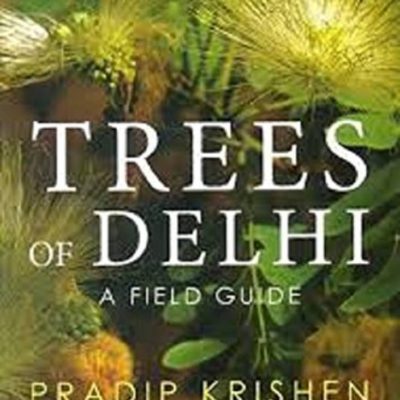 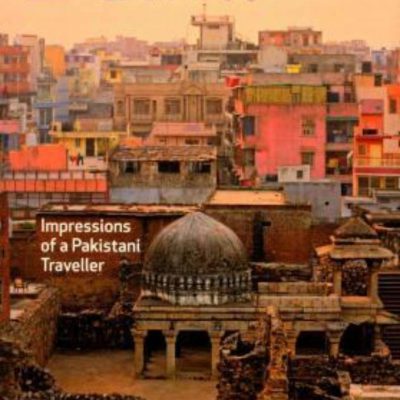 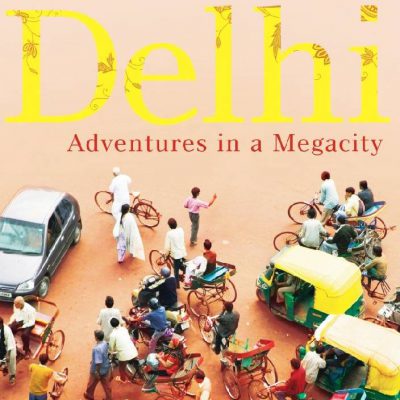