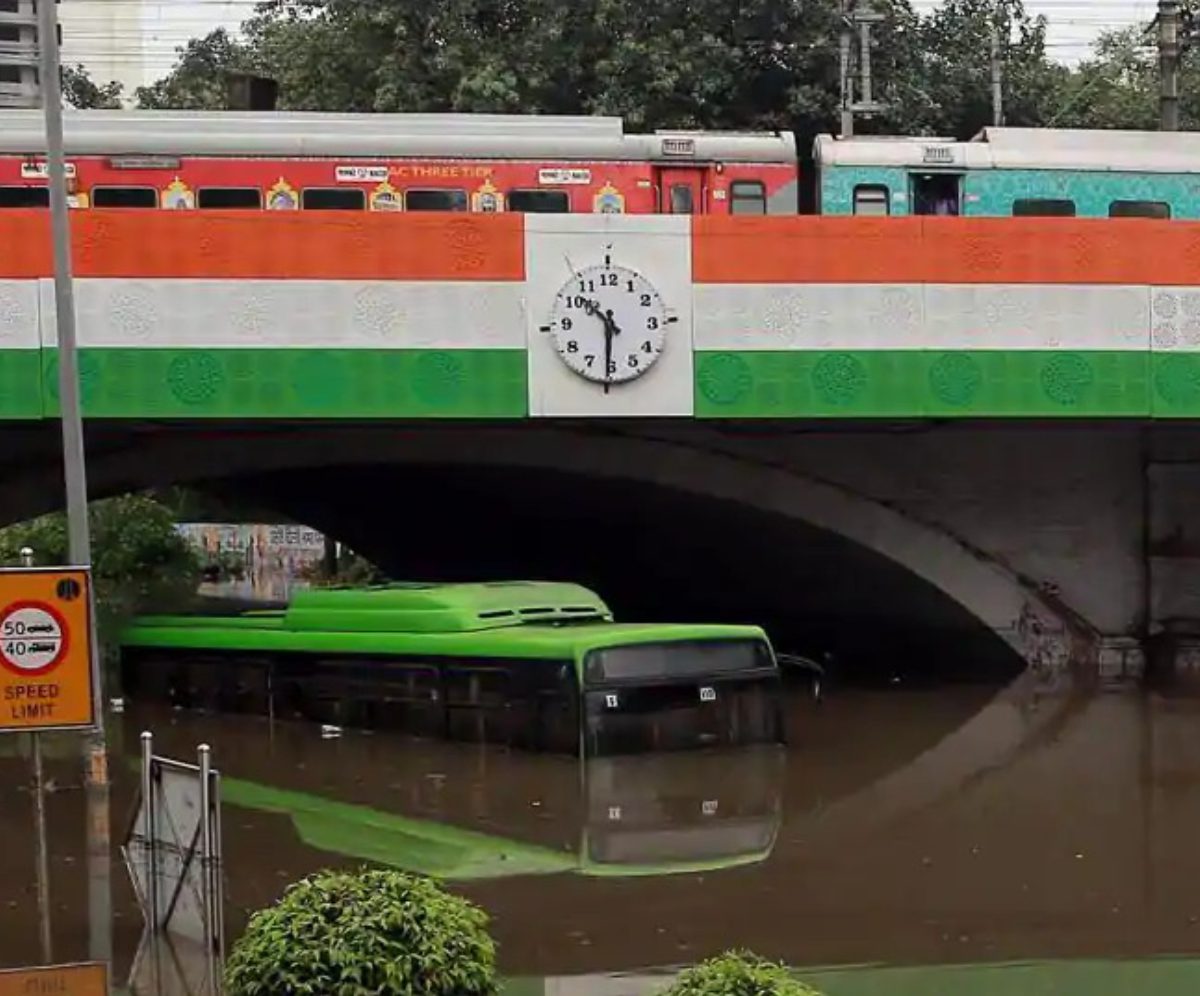 Monsoon arrived in Delhi almost on schedule and brought in relief from the heat but also brought in some woes and problems. That standard measure of ‘good rains’ in Delhi got ticked when Minto Bridge got waterlogged. Even DTC, ritualistically, provided that photo-op to news channels and photo-journalists by pushing one of their buses under that water logged bridge (mind you, no other bus gets caught in there!). That done, Dilliwalahs moved on to rejoicing the good rains with pakoras, chai and gup-shup. At least they got something positive to talk about during these troubled times of the pandemic.

No one represents that spirit of Dilliwalahs of picking up an altercation (don’t cringe – there’s no appropriate English expression for ‘taking pangas‘) than Gautam Ghambir. In the cricketing world he’s had it with Shane Watson, Shahid Afridi and even Delhi boy Virat. In the political arena, post Atishi, it is with our man AK. Temperamentally, the East Delhi MP is a slightly sophisticated and seemingly sensible replica of Sambit Patra (one really wanted to leave Dr Patra alone after that ‘nonsense’ controversy but then this blogger couldn’t find a better way to illustrate the point – so apologies Sambit Patra). Gautam took to twitter to take a dig at AK on his propensity to release Ads for just about everything instead of governing Delhi. Gautam forgets that AK has learnt all about political maneuvering from Gautam’s masters who fill in pages after pages of self congratulatory messages on those numerous schemes – some lame and some disastrous but schemes nonetheless.

Another news that penetrated the WhatsApp groups and caught Dilliwalahs’ imagination – other than the conversion of Radha Swomi Satsang Beas premises into world’s largest Covid-19 facility in Delhi, was that of the Delhi Minorities Commission report on Delhi riots of February, 2020. Apparently the report has slammed the Delhi Police for its failure to protect life and property along with allegations of inaction by the cops during and after the riots. It is ironical that this police force has ‘Shanti, Seva, Nyaya’ as its motto – that’s ‘peace, service and justice’. Seems the credentials of the copy writer who coined this motto will be scrutinized for having gone in a completely opposite direction to what the force, as per the commission, actually stands for. He may be even asked to refund his fee!

The report has also pointed fingers at some politicians for their “extra-legal vigilante tactics”. Our man AK, rumors have it, is ‘considering’ some action on the report. The question that hangs in the air is: Does the Delhi CM have the intent and the political will to take action (apologies if this doesn’t rhyme with ‘falls’).

StateOfDelhi Suggests: Keep an eye on Charity Beds – a praiseworthy initiative of hotelier Kapil Chopra which updates people in Delhi NCR about the availability of hospital beds for Covid-19 patients. One could check the status on www.charitybeds.com or the twitter handle of the man himself @KapilChopra72.

Of Anna, Nationality Issues & Beyond