Facebook0Tweet0LinkedIn0Pin0
Deceit, treachery, treason – Delhi has witnessed it all. Rulers, dynasties and empires in the past have been brought to their knee in ways more than one. That a female mosquito will bring the city on its knees seems to be a first. And look at Delhi’s fate – it voted wholesomely for a change at the Center giving all the 7 seats to BJP. At the State level Dilliwalahs showed rare conviction and courage to vote to power a new political front consisting of people who seemed apolitical and well-meaning (at least then). That things will come to this was not what Dilliwalahs had bargained for. It seems that Mr Kejriwal and gang discovered the odd status of Delhi only after entering the Secretariat (they made all those pre-election promises not knowing Delhi’s rather peculiar constitutional existence!). It also appears that the BJP-run municipalities, that are supposed to be in-charge of sanitation, had no prior knowledge of a phenomena called monsoon or its aftermath or even of their own PM’s Swaach Bharat campaign. The seven MPs that we elected are paying us back. With ignorance! And Congress is in Bahadur Shah Zafar mode in Delhi. So bleed Delhi, bleed. It’s happened in the past and it’s happening now – just that the tormentor is that damned mosquito!


Anyway life carries on in Delhi and we have had yet another change of Road-name. Race Course Road that houses PM’s Bunglow is now being rechristened (intolerance, anyone?) as Lok Kalyan Marg. From the eighties all Prime Ministers have lived at Race Course Road and it looked apt as politics degenerated in to a game of horse-trading, if not racing. That the political horses were bridled and tamed on a road called Race Course Road appeared logical and appropriate. Guess the powers-to-be, like always, missed the point (and the humour, of course). Or is it that the veil of ‘public welfare’ (that’s what Lok Kalyan translates in to) is needed over politicians’ activities, nefarious or otherwise, in the upper echelon of power?

Do I hear some of you guys say ‘blasphemy’?


Credit to Supreme Court lawyer SN, a Dilliwalah, for prodding this blogger to write on AAP’s apathy.

Of things Chinese, Evidences and Dharma! 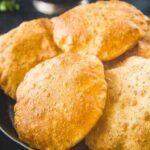 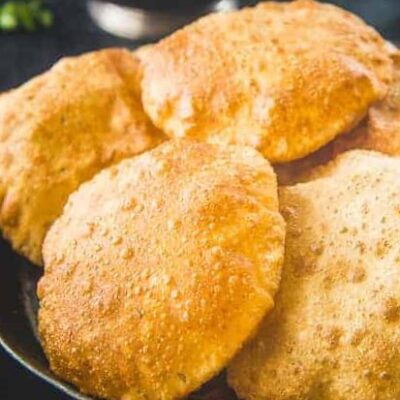 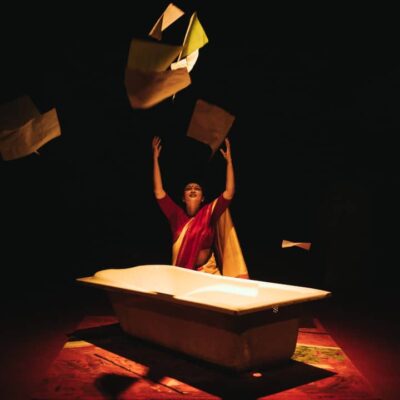