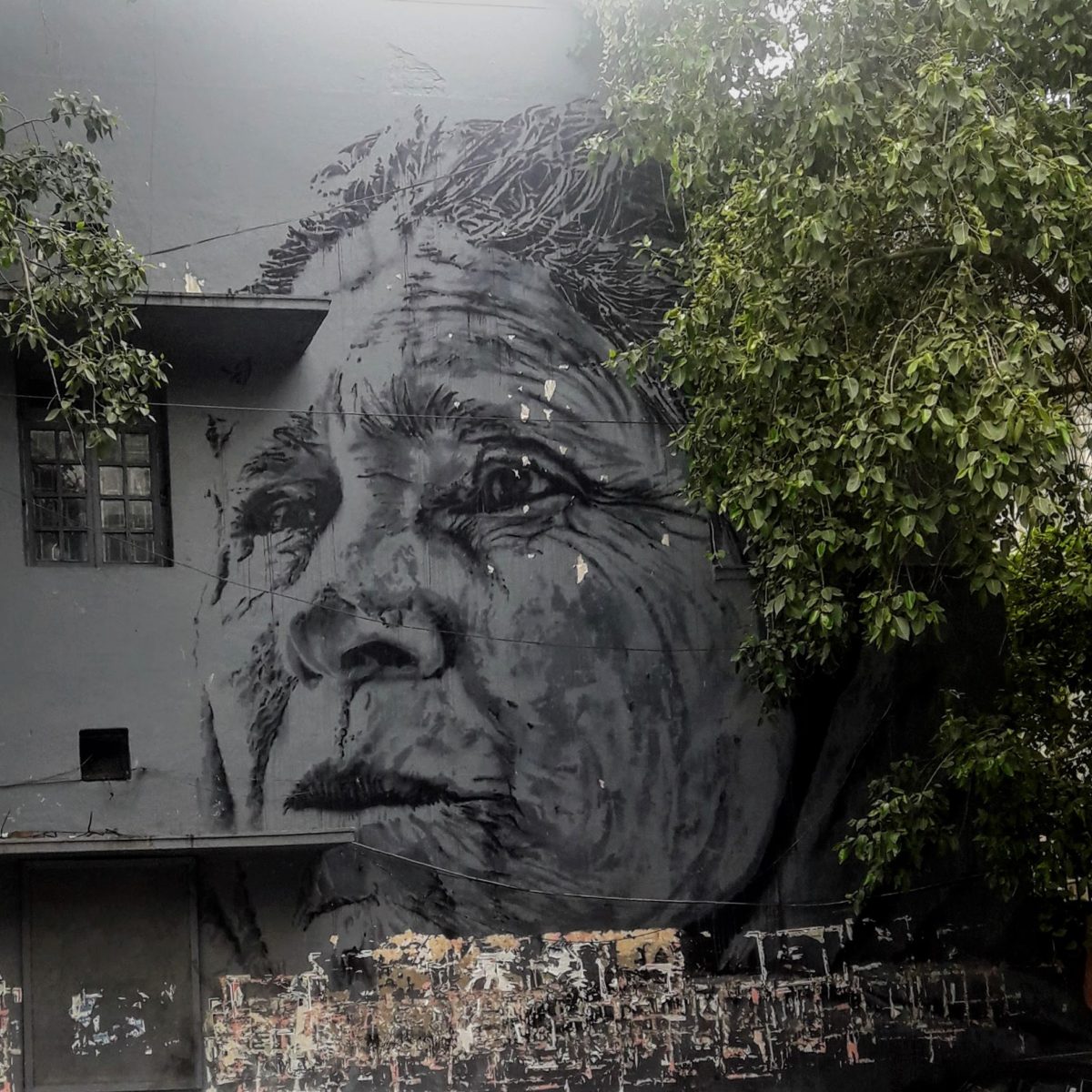 Delhi Police used water canons to disperse BJP workers protesting over shortage of water. This left a large section of Dilliwalahs regretting having not organised dharnas and protests when the liquor shops were shut. Imagine the police force using Laurent Perrier or even Old Monk instead of water to disperse the protesters. Missed opportunities! Where were you, Dilliwalahs?

Earlier in July the Supreme Leader decided to sacrifice a Dilliwalah – Dr Harshvardhan in the reshuffle of his council of ministers. The message sent out was that here is someone who goofed up. So in one stroke the Supreme Leader absolved himself and his government from the oxygen and vaccine fiasco. Such political manoeuvring was perhaps taught in that one-time-one-student course: Entire Political Science. Don’t know what one Ravi Shankar Prasad has to say to this. It is likely that he is practicing how not to ape Kulbhushan Kharbanda’s style of speaking. He has got time at hand, now that he doesn’t have to chase that blue bird.

Coming back to the sacking of Dr Harshvardhan – the Supreme Leader couldn’t have left Dilliwalahs without a representation on his team. That could have led our man AK to sit out on another dharna. So he picked up Meenakshi Lekhi and that surprised many. No sooner that the former spokesperson of the ruling party got inducted in to the council did she make that big gaffe. She called the protesting farmers (yes, the protests are still on!) hooligans (‘mawaalis’). And then she came back saying that she has been misinterpreted. May be this sets the tone, and a precedent, for someone to come back on 31st December to say that the statement claiming that all adults in India will be fully vaccinated by the end of the year has been misinterpreted and they meant December 2023 and not 2021!

July saw not one but two private expeditions into space. A person not familiar with Delhi would wonder why should this appear in a StateOfDelhi blog. Well, it is only a matter of time when the car accessory manufacturers in Delhi come out with spoilers, fenders and stickers that can make a Maruti Swift or a Hyundai i20 to look like Virgin Galactic or New Shepard spaceships. In any case most Dilliwalahs drive at rocket speed. Ever since Rajiv Gandhi said ‘we need to speed up to the next century’ – Dilliwalahs have given up on the first three gears! So what if Ravi Shankar Prasad and Dr Harshvardhan can’t go to space to hide themselves. They can get in to their cars and also get some thrills driving from Vikas Marg to Rajouri in a Virgin Galactic Swift. The sticker on the back of the car will obviously be: NaMo-ka-aashirwad.

StateOfDelhi Suggests: This monsoon venture out for something different than pakoras and chai. Try some real good dosas and coffee at Carnatic Cafe, Meharchand Market, Lodhi Road.  And while you are there try their Raagi Masala Dosa or Malleshwari Dosa. If you go around when there is some bit of sunlight then take a drive around. Lodhi Road area has some incredible street art to boast of. Wonder why we don’t see much of this on Instagram or Pinterest?!