How much does news on TV matter to you? And what exactly are you wanting to know? 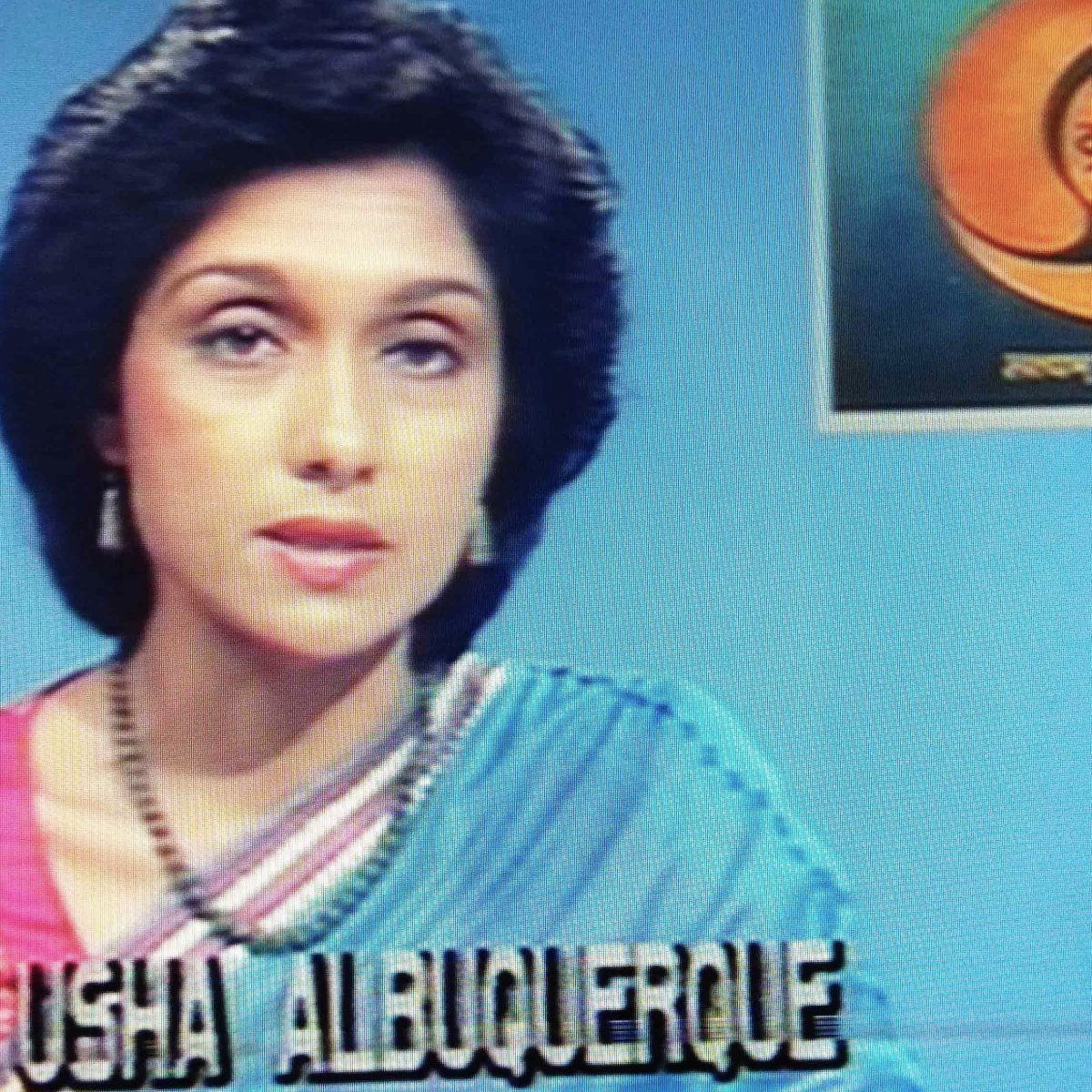 There was a time when we heard news on radio…on AIR, on BBC, on VOA. News which mattered. News that covered domestic politics which purely dealt with nation building, national budget, the monsoon and its effect on agriculture, drought and famine, bills debated before being passed, international news, sports and sometimes some interesting trivia. I can still recall, like many of the readers here would, names of news- readers such as Melville D’Mello, Surajit Sen, Jyotika Ratnam, Pamela Singh and a few others who captivated us not only with their enviable voices but also with the way they delivered information. While it would be argued that they were only reading out news which were scripted, one cannot deny the gravitas with which they practised their craft. And then came in Doordarshan with newsreaders like Sidharth Kak, Rajiv Mehrotra, Tejeshwar Singh, Komal GB Singh, Luku Sanyal, Dolly Thakore, Geetanjali Aiyer, Rini Simon, Salma Sultan, Sarla Maheshwari, Sadhana Shrivastav, Usha Albuquerque, Ashwini Kaur Sarin, Neethi Ravindran etc. (interestingly, since Doordarshan is headquartered in Lutyens Delhi – would this qualify to be Lutyens Media?). All these newsreaders maintained their poise and dignity while reading the news. I can already sense discomfort amongst a few reading this that I am discussing archaic events which bear no relevance to modern day news reportage. If so, I disagree.

A news channel worth its salt will ensure the top five important news items of the day in order of significance which matter to the nation and its citizens are discussed during prime time. These could involve national security, national economy, health crisis, farmer issues given that we still are a major agricultural economy, trade and commerce outlook, education, sports and other key international news. Agreed the lockdown may have rendered a lot of studios redundant with new content not forthcoming, but that does not mean we resort to news channels for entertainment. There are plenty of options available now for entertainment on digital platforms. When a news channel decides to mix breaking news with unfounded sensationalism and drama it becomes the most toxic cocktail one can consume. Sadly, this is what is being served day after day. No denying the fact that good journalism involves painstaking research on the subject being dealt with and the anchor/reporter needs to go beyond mere reportage, but that certainly does not givethe news anchor licence to play judge and jury and pass a verdict which he/she deems fit. Well, many would claim that they don’t do so, but in mass media, mere insinuation is enough.

I shudder to think about students aspiring to be journalists. Looking at what’s been panning out on national TV over the last many weeks, some if not many of the students would be wondering if they are attending the wrong classes to learn the craft. An acting school which would teach them theatrics and conduct some serious workshops on how to scream their lungs out and bang the table till it breaks may be more suitable perhaps. If you are smirking already, don’t. After all we are all guilty of patronising such drivel every day. For quite a few, watching TV for news is old school. Sensationalism reigns.Come prime time and trigger-happy viewers make themselves comfortable on their couches for a good hour of eruption of a frenzy that only ends up as a display of vanity and hypocrisy of anchor-men. Much like those laughable orchestrated wrestling matches. Much like those town-folk who used to gratify themselves in a public square, watching somebody being flogged, lashed or even beheaded. Credibility in question is not only of the guy who spews venom in the garb of news, but credibility in question is also of the idiot who wants to lap up such poison every passing day.

Good behaviour can never go out of fashion. There may or may not be a good journalist on the planet, but we can choose to view balanced reporting which allows the viewer to draw his own inferences on the subject. If modern day broadcasts which involve plenty of visual information backed by historical data which flashes alongside, makes TV news more informative and meaningful, the script-writers and newscasters must know it is not their business to pass judgement. The moment the anchor is forcing his views on you with his tirade supported by carefully doctored or edited visuals and graphics, it is time to engage with something better for yourself, unless you want to surrender all your faculties to an agenda driven journalist or a news channel aiming to steer your thought process and effectively cheat you. Just to remind you, such anchors or news channels who assault your senses on a daily basis can do so only when you watch them. You can choose – to be manipulated or not to be. You can choose to plumb newer depths to fall in or rise above the moral abyss that many of us find ourselves in.

Shekhar is currently based at Pune and has had a distinguished career in marketing having worked in consumer and luxury products.

Of Anna, Nationality Issues & Beyond 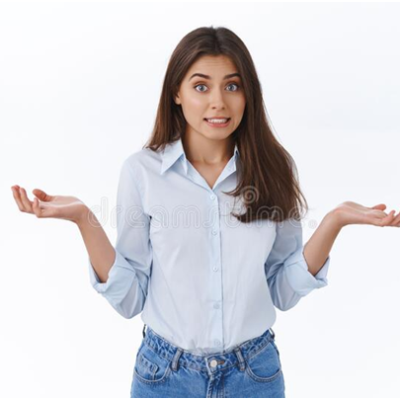 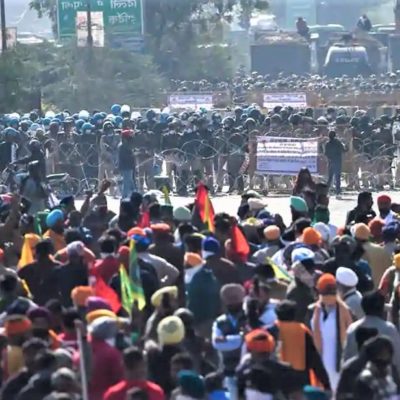 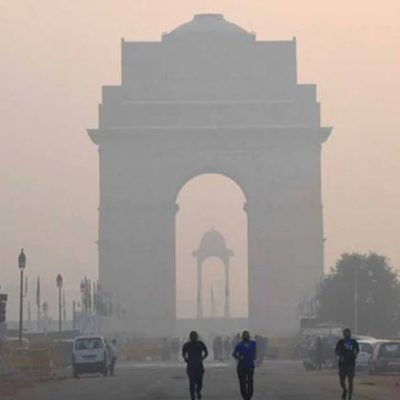