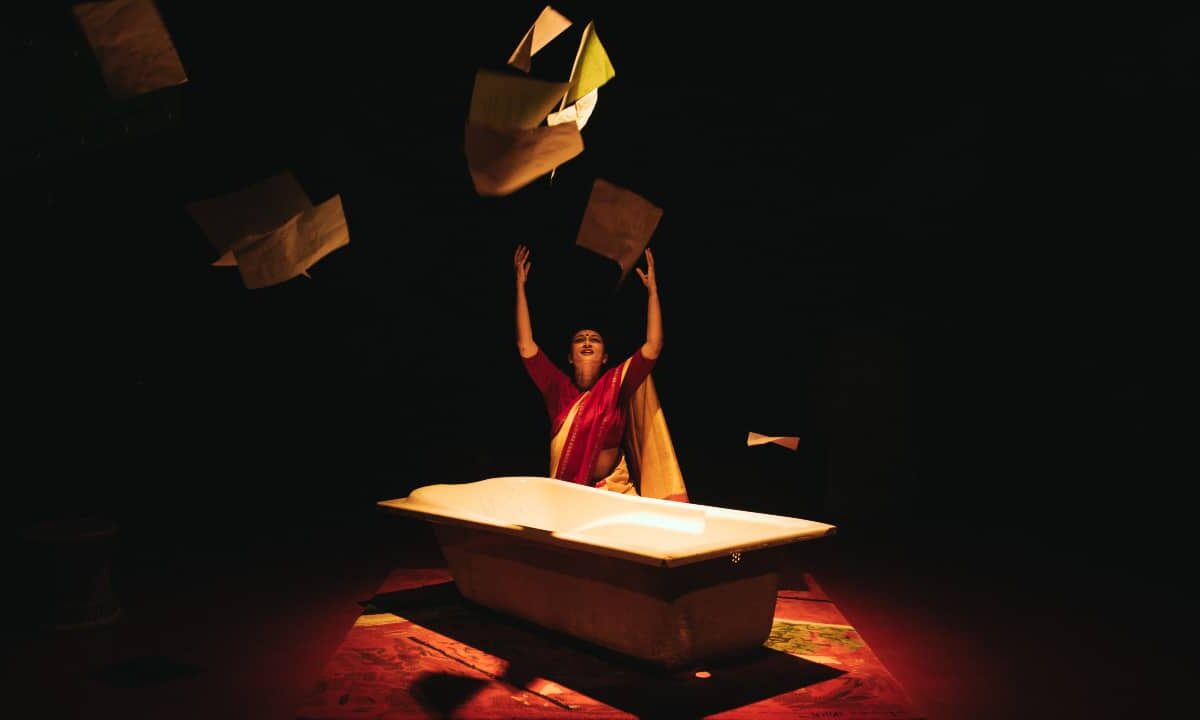 Central Vista opened up recently, though only partially, with the usual cacophony. Well, Dilliwalahs have got accustomed to such events as everything from a road to Meerut to a tunnel near Pragiti Maidan opens up with much fanfare. It is the in-person thing now – a substitute to what earlier used to play out on TV. Remember that tryst with destiny at midnight hour? No, not the Nehru one (by the way, Nehru who?!). This one is about that midnight show that gave the ordinary citizens of this great nation the gift of GST! Or for that matter those eight o’clock proclamations. Remember the one where your hard-earned money was suddenly not a valid currency anymore? And that one forcing a complete lock-down to drive away a stubborn virus? Stubborn, because the damned thing didn’t go away despite beating of utensils on rooftops. Wish they could apply the sedition laws on it. It’s Delhi. Anything goes.

The old-made-new-again India Gate hexagon re-opening also had a change of name to go along. Rajpath is now to be called Kartavya Path. It is supposed to make you and me change, Dilliwalahs. So when this blogger was loitering (with an ice-cream in hand, of course!) around the freshly relaid footpath of the old India Gate walkways something changed within. One suddenly felt responsible and duty-bound (Kartyavya) to larger causes. A feeling akin to the one that you get while getting off the Metro at the Lok Kalyan Marg metro station. There you are overcome with a feeling of gratitude for being the beneficiary of this benevolent government’s actions. One feels nice and Lok Kalyaned! For the uninitiated Lok Kalyan means public welfare. Yes, road name changes are changing me. Aren’t they supposed to do just that? The other day my ragtag DTC bus went past the road that was once called Aurangzeb Road. I had my eureka moment for I suddenly could figure out the complexities around escape velocity and other science fundas. It just came to me in a flash. My only regret is that driving past Edmund Hillary Road doesn’t make feel as I have climbed Everest. Or may be I am no Nims Purja!

In between causing stress for our man AK and his AAP brigade, the new LG took on himself to ensure preparedness for monsoon. The so-called efforts came to naught this week. A two-day spell of monsoon rains caused enough and more traffic snarls due to water-logging. And it wasn’t just Dilliwalahs who suffered. Our brethren in the adjoining suburbs apparently suffered too. Tags such as ‘millennium city’ notwithstanding. For Dilliwalahs all this talk of beautification and redesigning of roads to bring them on par with ‘European standards’ means little. All they want are roads free of potholes once monsoon has receded. Well, that’s for later. As of now mini Rhines and Sienes are flowing naturally on half our roads.

State-of-Delhi-Suggests: No, not pakodas from Naurojee Nagar this time (that was for last year’s monsoon). Get on to the Metro (avoid those pot-holed roads, Dilliwalahs) and alight at Harkesh Nagar Okhla. This station is on Violet Line of the Delhi Metro. Get to The Black Box, Okhla. They are staging a META-award winning play ‘For The Record‘. The setting will get to you as you watch another political drama unfold. And no, it doesn’t star a Saxena or an Arvind. Remember – It’s Delhi. Anything goes. Black Box Okhla is an arts initiative that holds performances, workshops, and conversations across multiple art forms.