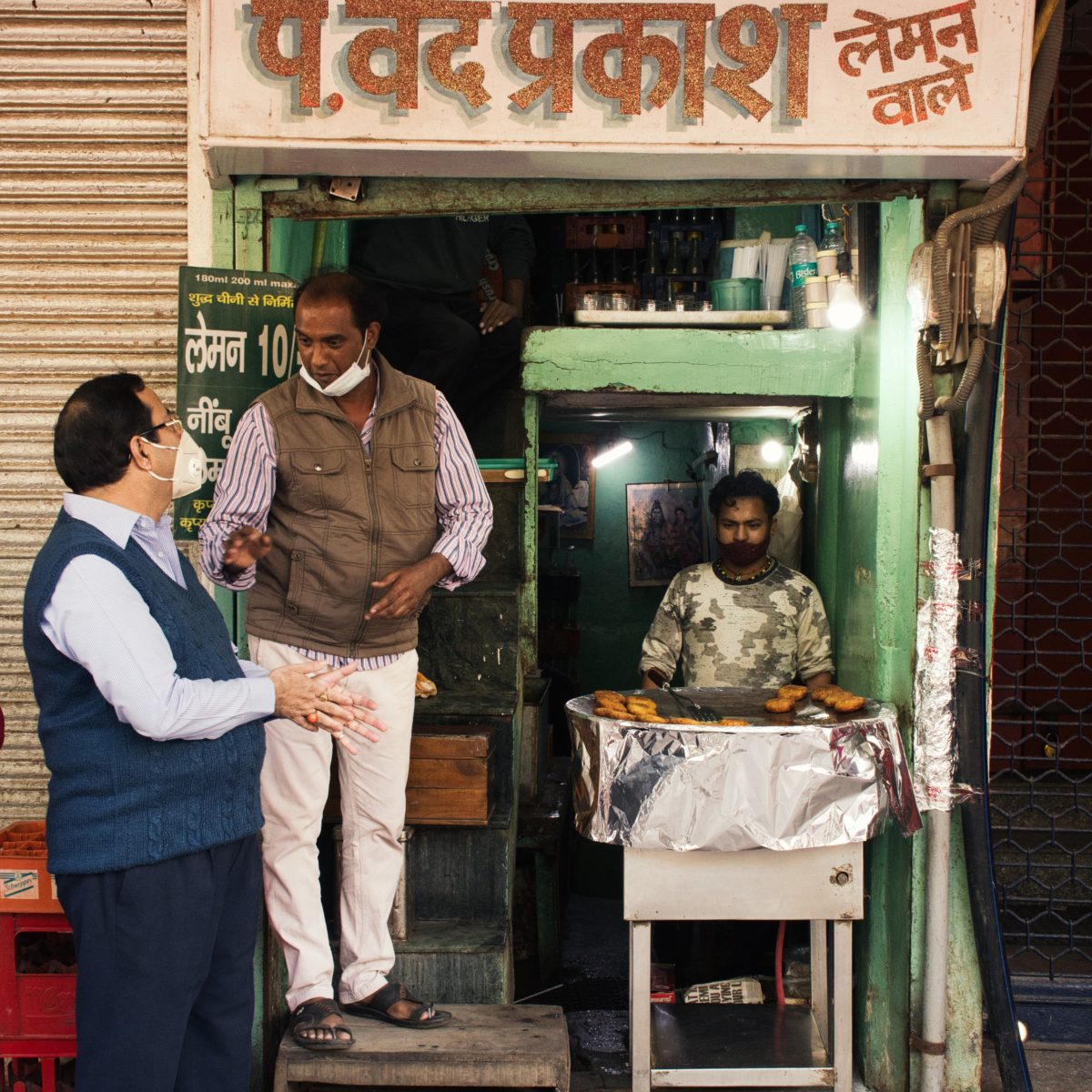 If you missed the last month’s blog it’s because it never happened. This blogger has been busy doing a piece every week for National Herald and that took its toll. After all there is a limit to the flow of satirical juices. And no, Dilliwalahs, Khandani Safakhana can’t help here! Why National Herald – you may ask. Well, that’s because most other media outlets are so busy criticizing the opposition that there is no place for some digs, even in humour, at the current dispensation at the center. Every misstep of this government has its roots in actions taken by previous governments including that of Mr Vajpayee. So while one was struggling to put together a piece for www.StateOfDelhi.in – this blogger got a call from a childhood friend who wanted to take a trip to Chandni Chowk together. Wanting to go there any which ways to prepare for the StateOfDelhi Walk in January’22 – one jumped at the offer. So off we went to the new, repackaged, improved version of Chandni Chowk. Apologies if this sounds like that Surf tag-line. Thankfully the amazing food that Chandni Chowk has to offer is intact. And so is the chaos which in ways more than one is symbolic of the nation that we are.

The redevelopment project was initiated by Mrs Shiela Dikshit in 2007 with the establishment of Shahjahanabad Redevelopment Corporation (SRDC). Since it has seen completion now – the Aam Aadmi Party government has claimed to have “restored the historic glory” of the area. All that has happened is the ‘redevelopment’ of the 1.3 km long main street. And ‘redevelopment’ has been typically Indian-style – pedestrianization of the main street, shoving of over-head cables underground, scattering a few planters around and installing new signage. By shoving cables underground what part of historic glory has been restored is something only our man AK can answer. And if you peep into any of the gullies, katras and kuchas of the area you realize how big a sham this ‘redevelopment’ is. Like everything else – there two sides to this too.

Two sides of this and two sides of that! Well, that’s what one brave guy (they call him Vir for reason, don’t they?) spoke about and all hell seems to have broken loose. Many people are upset and are questioning his guts. “How dare he talk about two Indias in a foreign land?” is their complain. It seems that these people think that international news networks, google, social media and the world-wide-web are confined just to Indian territory. For them nothing and nobody ever goes out except the PM. They believe that folks out there still have no information on this ‘modified’ India (pun fully intended). Well, its time they wake up to reality. May be a extra-spiced Gol Gappas at Padam Chat Corner, Katra Shahi, Chandni Chowk would get their defunct brain cells active again.

Coming back to Chandni Chowk, once you have committed the cardinal sin of driving up there (paucity of parking areas hits you hard) – you have to encounter the chaos at the entry point next to Jain Temple. However, once you get in then it is relatively easy barring a few law-breaking two-wheeler drivers who are perhaps so busy savouring local history that they forget their vehicles have a device called breaks. You walk, stop, eat, pay and walk again. The variety of mouth-watering food that screams for your attention is so vast that you need to keep coming back for just one three hour trip won’t just do.

StateOfDelhi Suggests: By the time you reach the mid-point, Town Hall, in your Chandni Chowk trek and if you are doing justice to all the food stuff on offer, you need something extra-ordinary to macerate it within your belly. Thankfully the ancient shop of Pt Ved Prakash is still there and is active. It seems it is strategically located at the mid-point to let you carry on with your food sampling odyssey as there is so much more on offer all the way to Fatehpuri. The banta there is a must-have and since they cater to two Indias – they also give you the option to have the same concoction in pet bottles. Take your pick!

This is first in the series of blogs on Chandni Chowk. Keep watching this place for more.

Saanu Ki? - It's a philosophy! 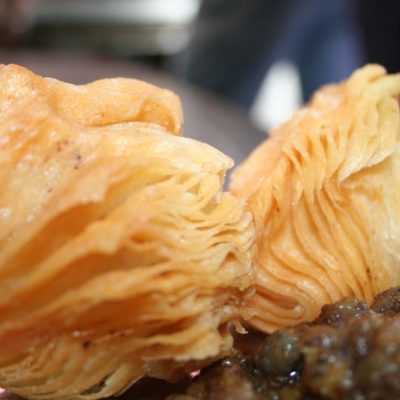