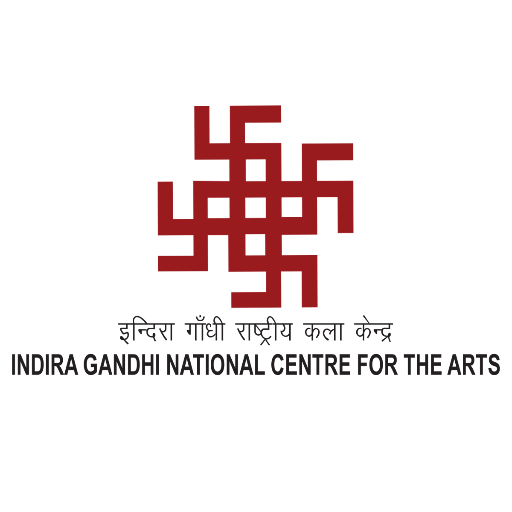 The ill-conceived, ill-intended and ill-timed Central Vista Project brings about demolition of some iconic Delhi buildings – both old and new. Among the new ones is Jawahrlal Nehru Bhawan that houses Ministry of External Affairs. This structure is just about a decade old and was among the first government buildings to get a green building certification. But no surprises here – it has a Nehru name and, therefore, must go! Similar logic could also explain the demolishing of Shastri Bhawan and Indira Gandhi  National Centre of Arts. As they say it in Hindi ‘NAMO-nishan mita dunga’. Will erase their names and symbols! Disclaimer: Insinuations on use of the word ‘Namo’ is a figment of your imagination.

One of the other structures to be demolished is 7, Lok Kalyan Marg – the PM’s office cum residence. This blogger wonders as to why we then staged the drama of changing the road’s name sometime back. Apparently it was done because the current occupant felt that ‘Race Course’ Road is an inappropriate name. The horse trading of MLAs in Karnatka, Meghalaya, Manipur, Goa, Arunachal Pradesh, Assam, Madhya Pradesh, West Bengal, Pondicherry notwithstanding. Or is it that MLAs in these states jumped the ship for the ‘kalyan’ (welfare) of ‘lok’ (public)? No, we don’t need a monkey survey on how you feel about horse trading!

Then there is Krishi Bhawan (Agriculture House). Well, if we don’t give a damn to the farmers what good is this building doing anyways.  So let Captain Amrainder build one in Chandigarh. And Vigyan Bhawan (Science Complex) has little relevance when we propagate cow dung as an antidote to the virus. National Museum and a portion of National Archives become obvious choices for demolition when someone is desperate to rewrite history.

All the buildings mentioned in this blog add up to more than half of the Central Vista plan. Chill Delhi, it’s in your destiny to get crushed repeatedly – whatever is the motive. Dilliwalahs are not going to forget the timing of this project in a hurry. When funds were needed to reinforce medical supplies, create temporary medical infra-structure – the Central Government splurged on Central Vista. The least those in power could do is to place an obelisk at a vantage point in Central Vista in memory of folks who lost their lives in the pandemic.

StateOfDelhi Suggests: Our man AK (he hasn’t been up to much these days) is going to be relaxing the lockdown norms from 1st of June. Dilliwalahs, you need to be responsible this time over. Step out only if you have to. And if you are bored sitting at home may we suggest some films to watch or some books to read that will ensure that you stay couched and yet connected to Delhi. Here – check these: https://stateofdelhi.in/books-and-films-on-delhi/

And while we were indoors - Delhi looked its best this spring